The Key of Fearlessness 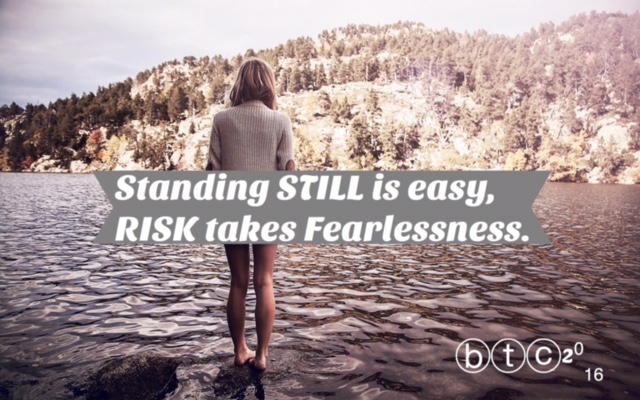 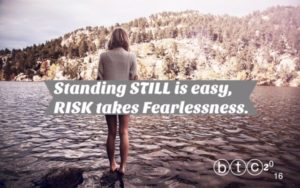 “Flowing water does not decay”  – Unknown.

Let us look beyond those words. If you put water in a glass and leave it for a while, it becomes stale and eventually evaporates. Where as flowing water can be refreshing, comforting, nurturing and at times over powering. Fearlessness is flowing water.

Fear is like stagnant water. It smells, attracts bugs and spawns disease. It cannot entertain life or refresh your thirst, fear and stagnant water is useless and thus serves no purpose.

We don’t like to fail so we forget to live.

Last week I wrote on “The Chain of Fear” and how it is a stronghold for many of us. Whether it is the fear of change, failure, death, motivational speaking, insects… The list goes on.

“That The Only Thing We Have To Fear Is Fear Itself” – President Franklin Roosevelt.

Something to think about….

When we fear, we stop moving. There is nothing good about standing still when the only constant is movement and change. It’s like standing still in a river while everything moves past you. You get more accomplished by simply flowing with the current.

What is fearlessness to you?

For me, fearlessness is the ability to improvise and adapt, overcoming circumstances with tenacity instead of hiding in the shadow of fear. Fearlessness is not being afraid of reaching out for that promotion, asking for mentorship to grow, accepting the “grit” of failure, pain and disappointment in order to become stronger. Fearlessness is taking the chance to better yourself or the people around you.

Something to think about…..

If you knew you could fly, would you clip your own wings? This is what choosing fear would look like: In a open field there is no risk, so you feel safe to fly. However when in a big city, you see your ‘cluttered’ surroundings (buildings symbolizing failure, pain, disappointment) and you choose to never fly again; why hit a building if you don’t have to?

A bird that’s been locked in a cage becomes accustomed to the confined environment and has a harder time acclimating to freedom, but it doesn’t go back to it’s cage because it’s designed to fly.

That is how YOU are designed.

A life without taking risks is merely existing – there is no learning, no experiencing, no growth. After time you become like the still water starting to attract negativity and a pool of regrets.

Break the chain of living in fear because fearlessness is the key to living life. 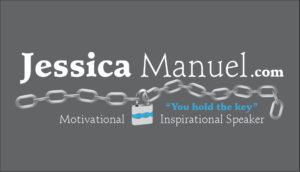 ← The Chain of Fear
The Key of WORK →